An handwritten draft of Whitman's poem "O Captain! O the bleeding drops of red, Where on the deck my Captain lies, Fallen cold and dead. This arm beneath your head; It is some dream that on the deck, You've fallen cold and dead. My Captain does not answer, his lips are pale and still; My father does not feel my arm, he has no pulse nor will; The ship is anchor'd safe and sound, its voyage closed and done; From fearful trip, the victor ship, comes in with object won; Exult, O shores, and ring, O bells! Analysis of "O Captain! David Reynolds of History Now - American History Online discusses the relationship between the master poet and the fearless leader. For an analysis and a discussion on the meaning of the poem, keep reading.

Meter and Rhythm - there is no fixed meter; there is, however, a pattern of four long lines followed by four short lines in each stanza. The shortened lines emphasize the personal grief experienced by the poet against the backdrop of a broader victory.

Extended Metaphor - The captain is Abraham Lincoln. The fearful trip is the Civil War. The ship is the United States. The prize is the preservation of the union. 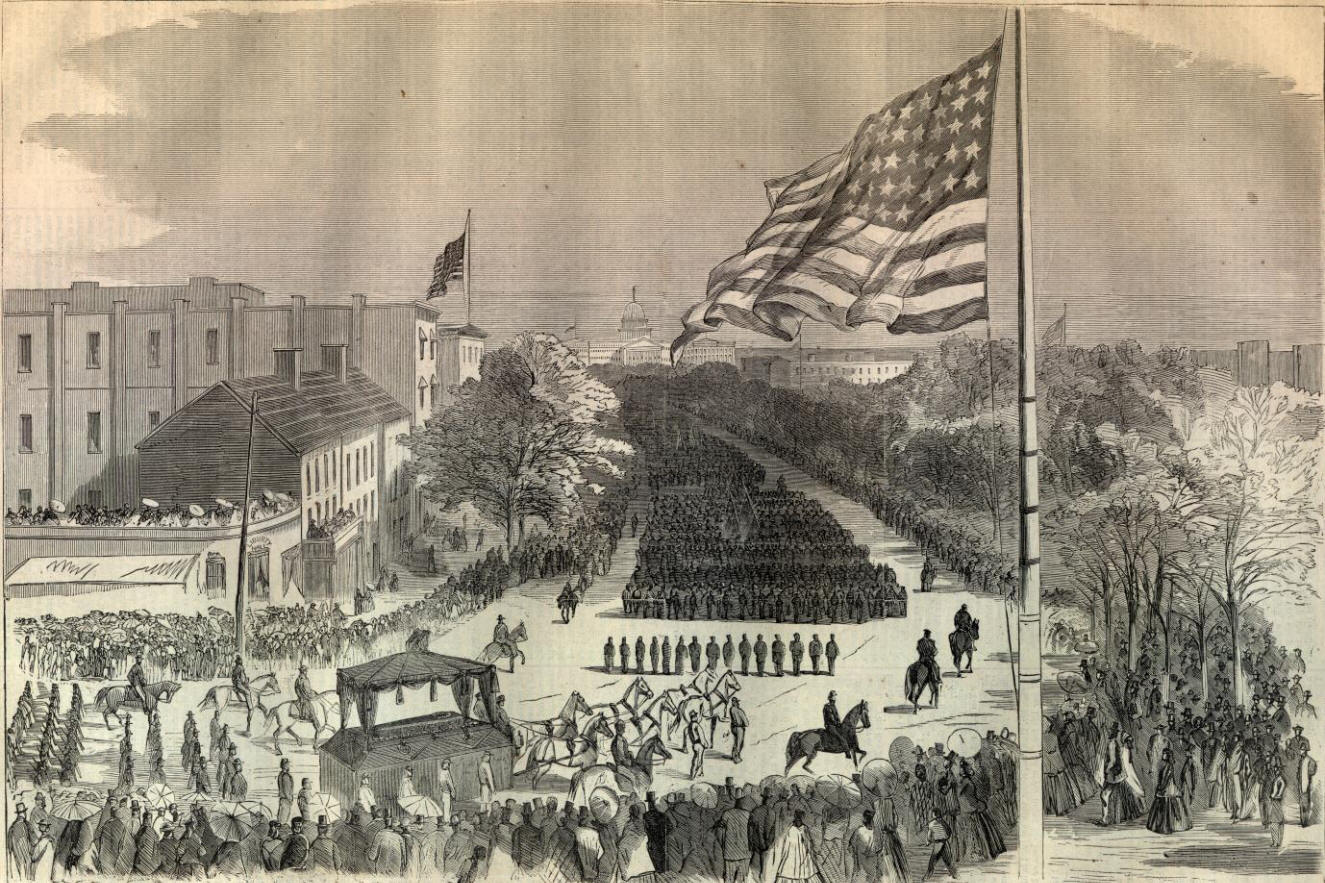 Apostrophe - an apostrophe is a form of personification in which an individual addresses someone who is dead, someone who is not there, or an inanimate object. Word Choice - words and phrases such as "grim and daring," "weathered every rack," "fearful trip," "flag is flung," "bugle trills," "ribboned wreaths," and "swaying mass" cast a shadow over the celebration, much in the same way the dead cast a shadow over any victory in war celebration.

The poem is an extended metaphor: The poet recognizes the importance of victory, calling out "Exult O shores, and ring O bells!

The poem was first published in the pamphlet Sequel to Drum-Taps which assembled 18 poems regarding the American Civil War, including another Lincoln elegy, "When Lilacs Last in the Dooryard Bloom'd".It was included in Whitman's comprehensive . O Captain! My Captain! by Walt Whitman.

Additional Pay & Allowances for an O-3

my Captain! our fearful trip is done;: The ship has weather’d every rack, the prize we sought is won; The port is near, the bells I hear, the people all exulting, While follow eyes the steady keel, the vessel grim and daring.